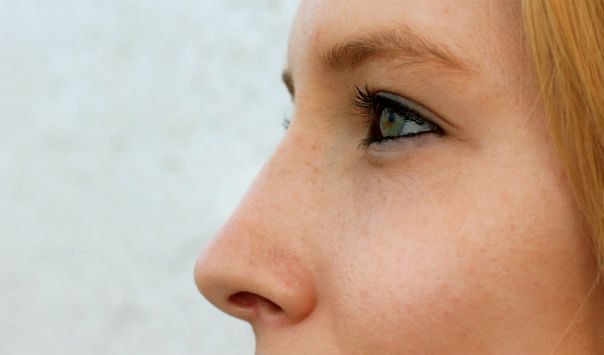 Rhinoplasty is one of the most popular forms of cosmetic surgery. In the United States alone, it is estimated that more than 130,000 individuals undergo the procedure on an annual basis. A good portion of these individuals have rhinoplasty done to improve the appearance of their nose.
They may wish to correct their nose after an accident or injury, they may want to repair a birth defect, or they are looking to address a lack of symmetry with their nose. However, there are functional reasons why people opt to have rhinoplasty as well.
When a person has a problem with the symmetry of their nose, it does not only affect the way they look, but it often affects their ability to breathe. An obstructed airway can cause a whole host of problems.
Included in these problems are involuntarily breathing through the mouth, which in turn leads to dry mouth, a diminished sense of smell, consistent nosebleeds, frequent sinus infections and headaches.
Over time, an obstructed airway can lead to more chronic and life-threatening problems. Included in these are hypertension, sleep apnea and heart disease. For this reason, many will visit a cosmetic surgeon to have functional rhinoplasty to repair a deviated septum.
The septum is the wall that separates the left and right nasal passage. When the septum is bent or twisted, the air in one or both of the air passages is blocked. In order to fix the problem, a cosmetic surgeon will simply straighten the septal partition, thereby allowing a free flow of air.
According to a study that was done at the University of Illinois, many patients are surprised at how effective rhinoplasty is in correcting their breathing problems.
In this study, patients were asked how effective they felt rhinoplasty was at improving their breathing. A surprising 98 percent said that rhinoplasty drastically improved their nasal breathing.
Many patients are even surprised that there is a procedure that can do something to correct their breathing problems. They realize that the shape of their nose has been causing them breathing difficulties since they were a child.
Some patients even comment that the breathing difficulties have gotten worse as they have gotten older. When they hear that rhinoplasty can fix this issue, it comes as a shock.
After they have the procedure performed, many patients wonder why it took them so long to have the procedure. They can sleep better through the night. The procedure is performed in such a way that no one can tell that they had work done on their nose.
All of these benefits come as a result of improvements in both the science and techniques used for rhinoplasty. Thousands of patients each year are receiving functional relief from their breathing problems.
Rhinoplasty is an amazing procedure that not only allows patients to reshape the exterior of their nose, but also allows them to address any issues affecting their breathing passages. As a result of rhinoplasty, patients have been able to lead a healthier, happier and more productive life.
Located in Rockford, Pryor Health offers rhinoplasty for both cosmetic and functional purposes. Our board-certified plastic surgeon, Dr. Pryor, and his team are committed to not only making you look your best, but helping you feel your best, and we know that breathing normally is a huge part of this.
Contact our office today to schedule your consultation and begin your journey to better breathing.