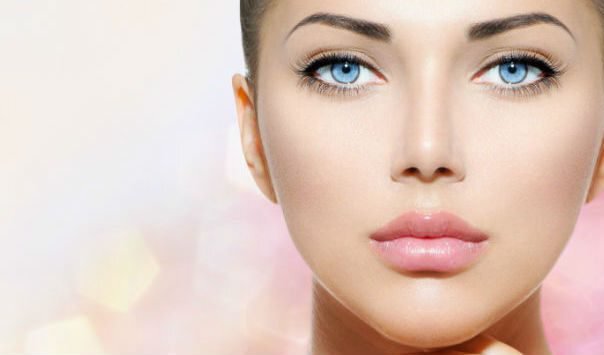 There are certain cosmetic procedures that are not widely known. Then there are other cosmetic procedures that are so widely known that they are regularly talked about in society, on television, in movies and in popular literature. Rhinoplasty, also known as a nose job, is one of these procedures. It is not an overstatement to say that rhinoplasty is one of the most popular forms of cosmetic surgery that is performed on an annual basis.
This surgery can be performed for two reasons. On the one hand, a person may have rhinoplasty performed as a way of repairing damage that was done to their nose either because of an accident or some other form of trauma. The repairs might be made to improve the patient's bleeding or to correct some functional or structural problem with the nose. A second reason why rhinoplasty is performed is to improve the appearance of a person's face. When a person has rhinoplasty for purely cosmetic reasons, it is because they feel that their nose is off-balance or that their nose detracts from their face.
The importance of having an attractive nose has been shown time and time again in scientific studies. There are a lot of scientific studies that clearly show that when you look at a person, the very first thing you look at is their eyes, and the second thing you look at is their nose. So if there's something wrong with a person's nose, it immediately detracts from their appearance.
There are a lot of benefits from getting rhinoplasty that are clearly recognized and other benefits that people do not think about. Surprisingly, one of the primary reasons why people get rhinoplasty surgery done is to improve their career. We're not just talking about individuals who are looking to improve their career as models, actors or some other professional where they make money strictly on how they look. We're talking about individuals who have regular 9-to-5 jobs in the corporate world.
The current business market is very competitive. As such, in order to stay relevant, a person needs to look young. They need to look vibrant, and they need to look attractive. Another reason why people get rhinoplasty is to help them with snoring. Interestingly, snoring contributes to a lot of problems in marriage. It is estimated that 23 percent of married couples sleep in different rooms because one of the partners snores very loud. Snoring can interrupt your sleep and can leave you feeling tired.
While it is not advisable for a person to get cosmetic surgery purely to please other people, one of the primary reasons why people have rhinoplasty surgery done, according to The American Academy of Facial Plastic and Reconstructive Surgery, is in response to bullying. Of course, no one should be bullied by how their face looks, but for some individuals, plastic surgery has been a way to address this issue.
Rhinoplasty allows people to meet their aesthetic goals by correcting congenital malformations of the nose. Interestingly, in many cases when the appearance of the nose is improved, the functionality of the nose improves as well.
To get all the facts about rhinoplasty, set up a consultation at Pryor Health in Rockford, IL. This surgery may be just what you need to achieve your cosmetic goals. Contact us today to schedule your appointment to learn more.