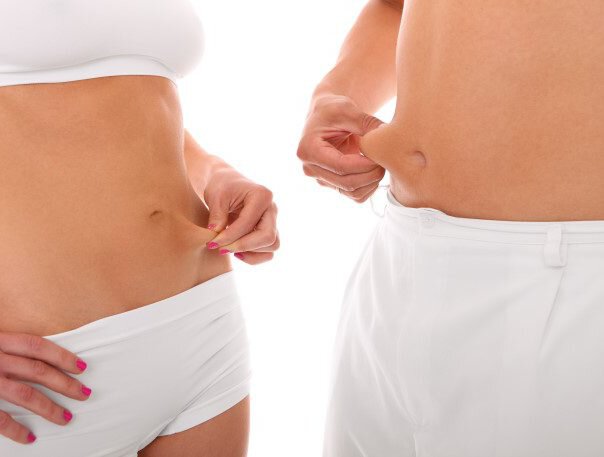 If you're looking for a nonsurgical way to slim down, then CoolSculpting could be the perfect solution. Most people have one or more areas that they would like to slim down. These areas contain stubborn fat deposits that seem to be unbeatable.
It doesn't matter how often you exercise and diet; the fat just doesn't want to budge. While some people eliminate the fat with liposuction, others choose a non-surgical alternative. CoolSculpting doesn't involve surgery, and reduces fat deposits by freezing them.
At Pryor Health in Rockford, we can help you get rid of that stubborn fat with Coolsculpting. Offering treatments for both men and women, Dr. Pryor can help you get the body you want with virtually no down time. Our staff is available to answer any questions you may have, so contact Pryor Health today to find out if Coolsculpting is right for you.
What Is It?
As the name implies, CoolSculpting is a procedure that freezes fat deposits. By freezing excess fat cells, the procedure causes them to die, then over time, the body slowly eliminates the cells naturally.
Research shows that extreme cold affects the body in an odd way – it results in improved body contours. Attacking fat cells with extreme cold isn't new. In fact, it's a concept that has been around since the 1970s. It all started with a group of children.
By sucking on popsicles, the children lost weight in their cheeks. At first, doctors couldn't figure it out, but eventually, they found out that the extreme cold from the popsicles caused the fat loss.
It's a process called cryolipolysis, which consists of freezing fat. After many years of research and testing, the CoolSculpting machine was created. It can be used to reduce minor amounts of excess fat almost anywhere on the body.
How It Works
A typical CoolSculpting session involves a paddle-like applicator, which is attached to a hose. The cold flows through the hose into the applicator, and the applicator is used to freeze fat cells. Each machine has two panels, and there are more than 3,000 sensors on each side.
To protect your skin, a gel pad is used. It's placed over the area that is being treated. The applicator pulls up the target area and positions it between the two panels. The target area remains between the panels throughout the entire treatment.
You will start to feel the cold sensation after only a few minutes. The rush of cold might cause you to feel sensations of cramping, aching, tingling or stinging. It's perfectly normal to experience these sensations, and they should dissipate. The target area will become numb.
Our staff will make sure that you're comfortable and allow the procedure to continue. Most treatment sessions last about one hour. Once the treatment is finished, the treated area may be massaged, which helps to restore blood flow.
So, Then What?
You're probably wondering what happens to the fat cells after they're frozen. CoolSculpting targets fat cells using very specific temperatures. As the fat cells are frozen, they begin to crystalize. The fat cells will die over a period of about two months.
Once the fat cells are dead, your immune system sends special enzymes into the body to remove the dead cells. If you happen to put on weight in the future, the newly formed fat cells will appear in other areas of your body. If you're looking for a non-surgical way to lose weight, CoolSculpting could be exactly what you need.