Breast implants are many things, but forever is not one of them. Even under perfect conditions, breast implants must be removed or replaced after 10 to 15 years to reduce the risk of rupture or leakage. One of the most common procedures to accomplish this is known as an en bloc capsulectomy.

What is an En Bloc Capsulectomy?

En bloc capsulectomy removes a breast implant and part or all the breast implant capsule. This procedure withdraws the implant and the capsule simultaneously, giving time for the breast tissue and muscles to settle back to their original position. It not only gives women a softer feeling for their breasts but also provides for a more natural appearance.

Some women who become dissatisfied with the appearance of their breasts have seen a shifting of their implants or experience complications from the scar tissue around them. Removal may also be necessary due to a breast cancer diagnosis or a rupture or deflation of the implants. As long as you are in good physical health and ready to have your breast implants removed, you are a candidate for an en bloc capsulectomy procedure. 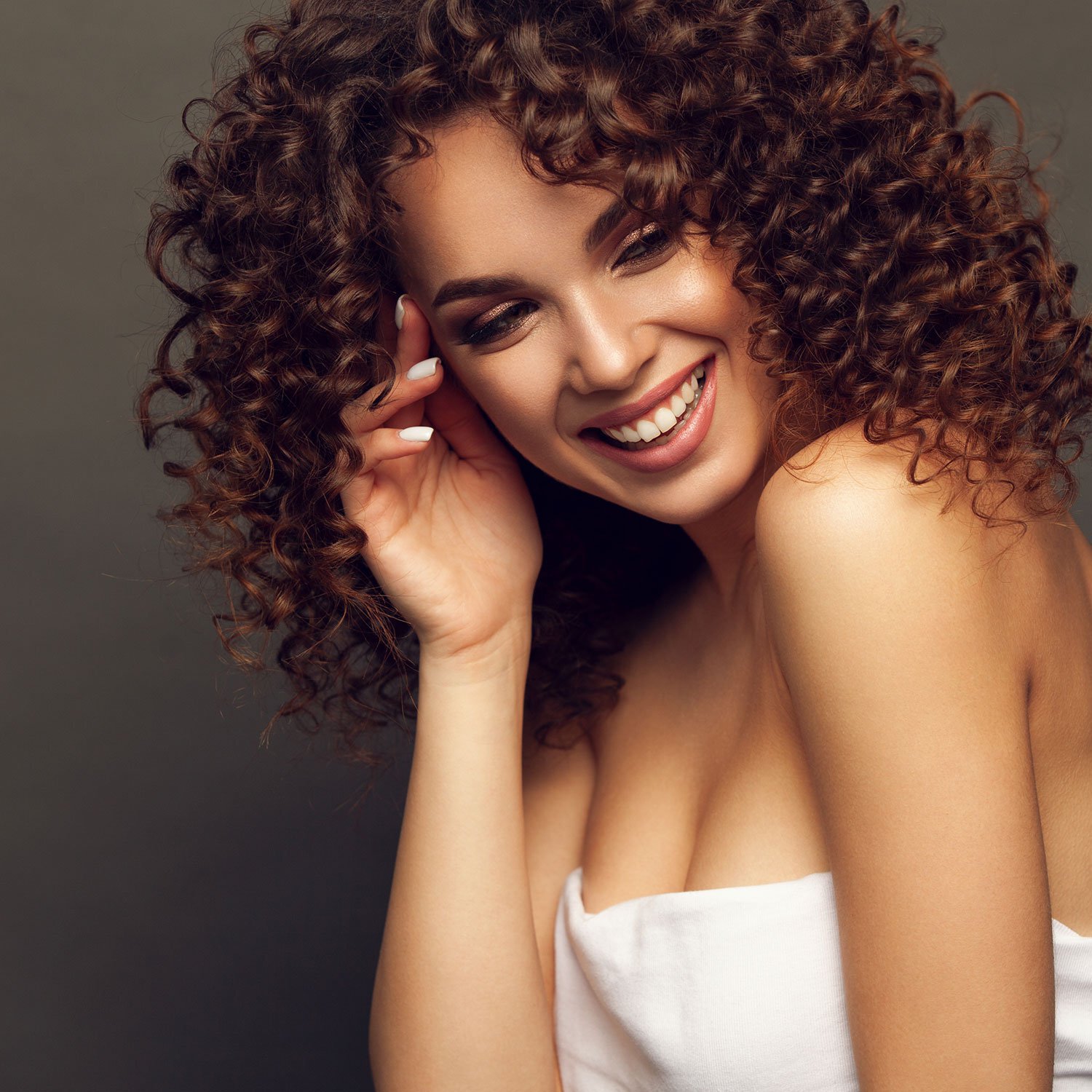 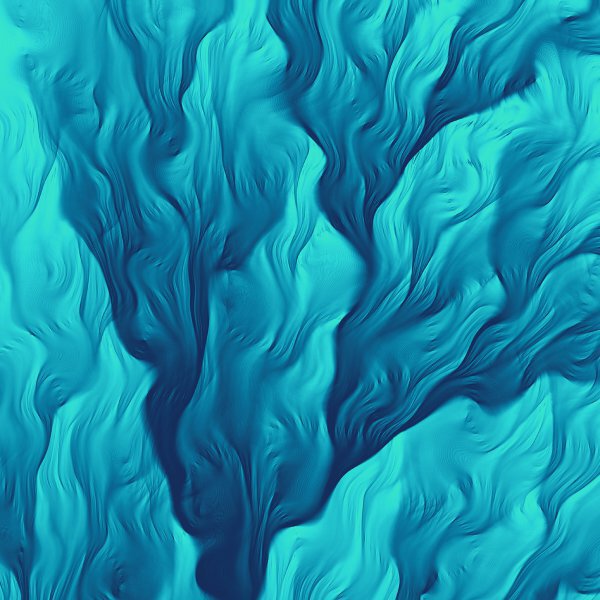 If you have decided to go ahead and remove or replace your breast implants, there are several options available.

An en bloc capsulectomy removes silicone or textured breast implants and their capsules as one unit, without causing any contamination. The implant is kept inside the capsule while being removed to prevent chemicals and bacteria from leaking inside your body.

Capsulotomies can be performed open, where the capsule is partially or completely removed through an incision within the breast area. Or, they can be closed, where the capsule tissue is broken down while leaving the implant in place. This poses the risk of a rupture of the implant but avoids the need for removal if successful.

An ultrasound-assisted capsulectomy is a closed, non-surgical option using ultrasound to soften the scar tissue through sound waves, which increases blood supply to the breast area. The goal of this method is to attempt to mitigate the symptoms of capsular contracture without having to undergo a second surgery.

You can get new implants depending on the circumstances surrounding your procedure. You may wish to transition to a different size or shape, or maybe change from a saline implant to a silicone implant. This is often the choice for women who are happy with their implants but wish to have them replaced as the implants near the 15-year mark.

As part of your consultation at Pryor Health, our skilled surgeons will help you go through the available options for replacement. There has been a lot of innovation in breast augmentation in the past 15 years, and there may be implants or styles that weren’t available for your initial surgery you may want to consider for your replacement.

Fat grafting is a procedure that is rapidly gaining popularity where plastic surgeons use fat grafting to replace the volume in your breast. This is typically done by using liposuction to remove fat from a donor area in your body (such as the buttocks, abdomen, thighs, or hips) and then insert it into the breast implant tissue pocket.

Fat grafting is the ideal solution for women who wish to keep their size but have a more natural augmentation than implants. Because the augmentation is done using your own fat, it feels just like a breast without implants. While there are some limitations to the size of augmentation that can be done via fat grafting, the result is a full, natural shape without any potential for ruptures or leakage in the future.

Sometimes, women who have had breast implants for a while decide that they would like to go back to their original size, or just have the implants removed for health or safety reasons. If you wish to have a breast removal without replacement, you can also have a breast lift performed to take out excess skin and reposition the nipple and areola. This restores nipple placement and eliminates sagging while returning your breasts to their natural size. There will be some scarring from the breast lift procedure, but the doctors at Pryor Health are experts at minimizing these scars and hiding them in places that maximize your fashion options (including swimwear!).

A breast lift can be done in conjunction with other removal and replacement procedures as well as on its own. Your surgeon will work with you during your consultation to tailor your surgery plan to your specifications to make sure you love your final results.

Breast implant removal through en bloc capsulectomy is generally an outpatient procedure that requires general anesthesia. You will not have to stay in the hospital overnight, but you will need to have transportation arrangements made so that someone will be there to drive you home following your procedure, as you will not be allowed to leave the hospital under your own power.

Your breasts may be wrapped in a compression garment or bandage after your procedure. Any drains will be removed about a week following your visit. You can expect your breasts and chest area to be tender and swollen for a few weeks. There will likely be some swelling for the first month after your surgery.

For at least three weeks, you should avoid any activities like strenuous exercises that increase blood pressure, especially in the upper body. Try to limit the use of your arms and chest for two to six weeks.

You can expect your scars to fade over time into thin lines. If you experience any bleeding or infection in the breast area, be sure to consult your doctor. We will go over all the details during your consultation and following your surgery. 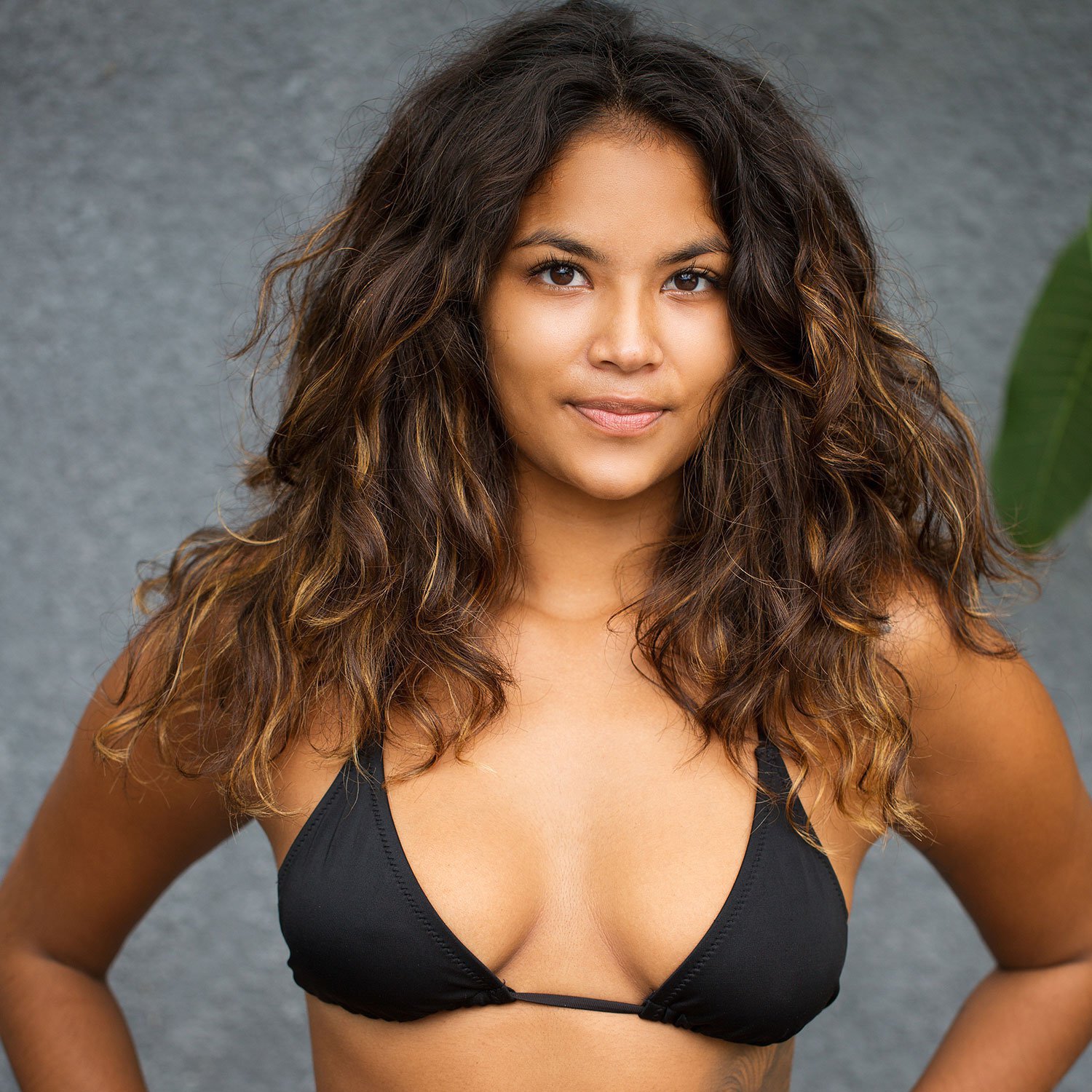 Other Complications That Could Lead to En Bloc Capsulectomy

Sometimes, breast implant removal through en bloc capsulectomy is not due to the normal aging of the implant, but rather complications other than rupture or capsular contracture, such as Breast Implant Illness (BII) or Breast Implant-Associated Anaplastic Large Cell Lymphoma (BIA-ALCL). As part of your consultation, your surgeon will be able to discuss these potential complications with you in more detail, but if you have implants, there are some things you need to know about these issues. 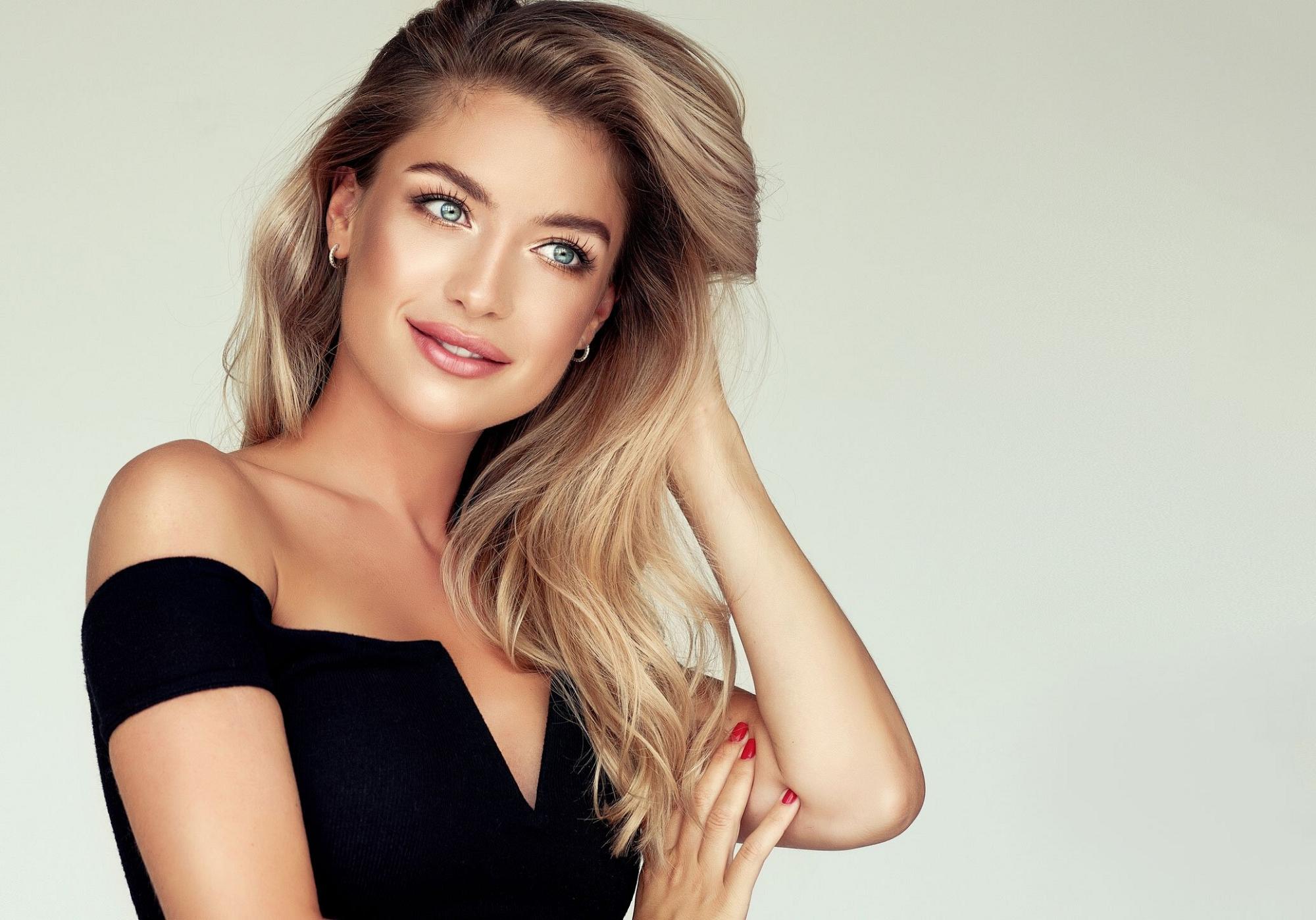 Breast Implant Illness (BII): What is it?

If you’ve been paying attention to medical news recently, you may have come across a relatively new term: Breast Implant Illness (BII).

Breast implant illness has not been formally diagnosed as a medical condition.

There are many ongoing studies exploring possible links between implants and women experiencing these symptoms. Some studies indicate there may be an improvement in a woman’s health after her breast implants are removed. In 2013, one study published in the Netherlands Journal of Medicine suggested that most of these symptoms disappeared in 69% of women after their implants were taken out.

Because the research is still in its early stages, there has not yet been formal diagnostic testing for BII. However, there are some tests, particularly for autoimmune diseases, that can help evaluate symptoms and eliminate other potential causes.

Breast Implant-Associated Anaplastic Large Cell Lymphoma (BIA-ALCL) is a cancer of the immune system that involves the growth of lymphoma cells in or around a breast implant scar capsule, possibly leading to fluid and/or tissue concerns. It is a treatable form of lymphoma within the scar tissue around the breast implant.

BIA-ALCL usually develops after several years of being implanted with early signs including swelling and painful feelings of hardness in the implant. Once diagnosed, the breast implant should be removed as soon as possible. Check for any unusual changes in your breasts, including the growth of a lump, different sensations like firmness, redness, or lesion on your skin on or near your breast, breast growth or asymmetry, or any unusual pain.

At Pryor Health, your safety, comfort, and satisfaction are our top priorities. That is why we offer only proven, state-of-the-art cosmetic treatments and procedures designed to deliver outstanding results with a minimum of downtime.